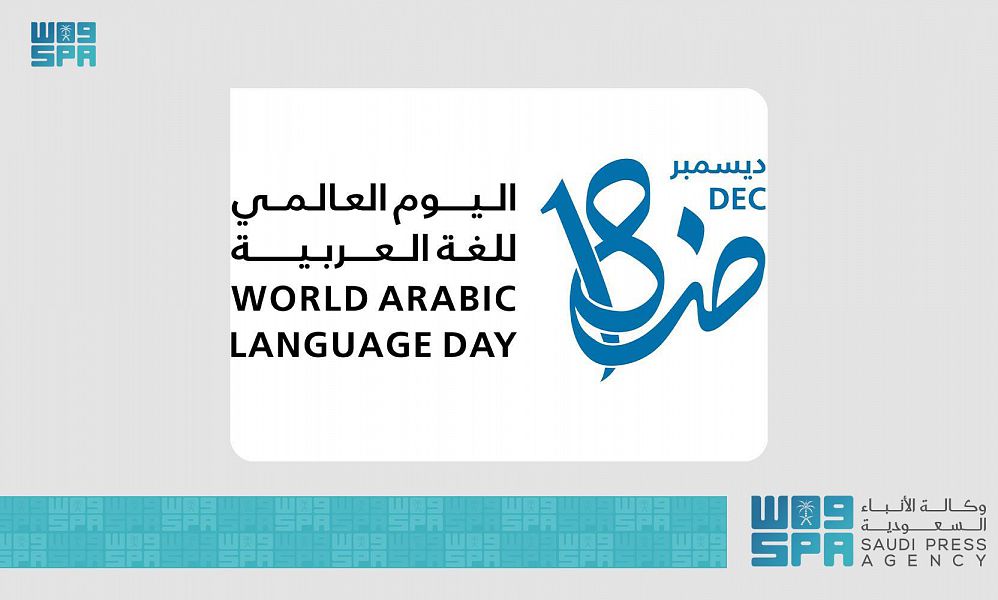 On Friday, December 17, 2021, the Kingdom of Saudi Arabia, in partnership with the United Nations Educational, Scientific and Cultural Organization (UNESCO), celebrates the International Day of the Arabic Language 2021, under the title “Arabic Language and Civilizational Communication”, at the organization’s headquarters in the French capital, Paris, in cooperation between the Ministry of Culture […] 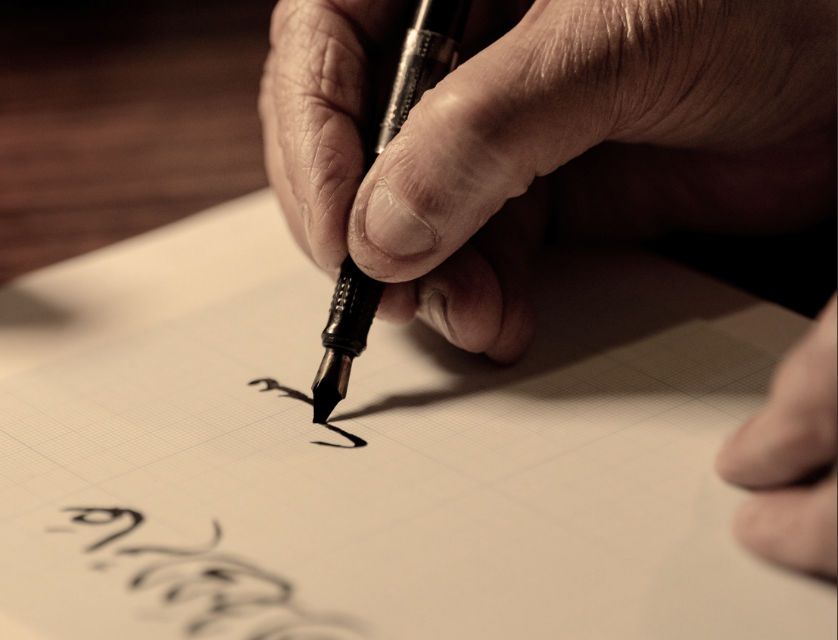 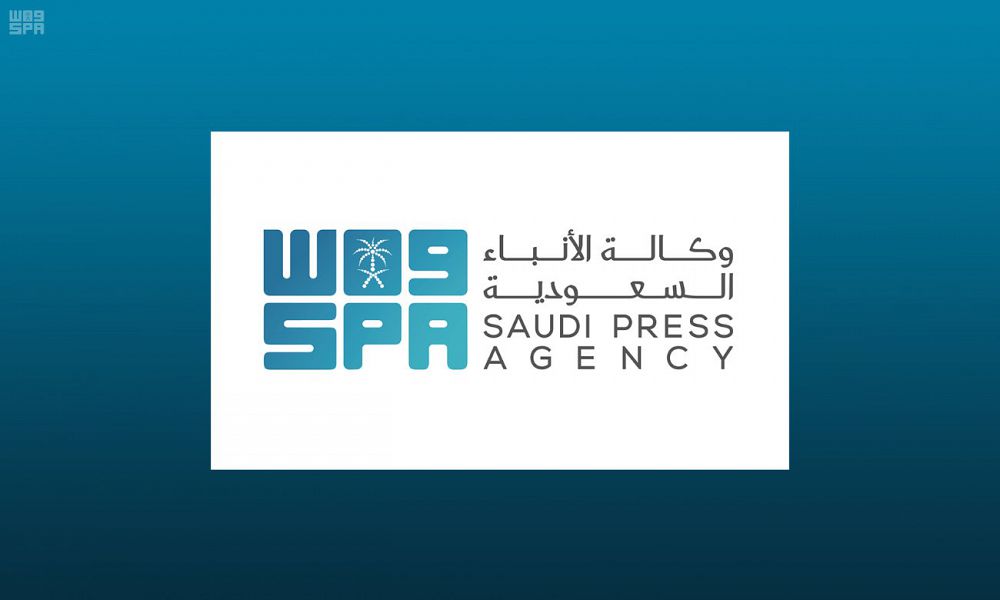 The King Salman International Complex for the Arabic Language has launched today its visual identity that expresses its central message in serving the Arabic language, dedicating its position as the language of global dialogue, and enhancing its contribution to the enrichment of civilizations and scientific and cultural development. The idea of the ​​identity and the […]